Jim will be a major part of the instruction and baseball travel team coaching program, as well as overseeing the college selection process for high school level players.
Jim received his BS in Business from Eastern Connecticut in 2011 and graduated MagnaCum Laude. 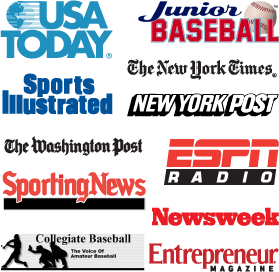