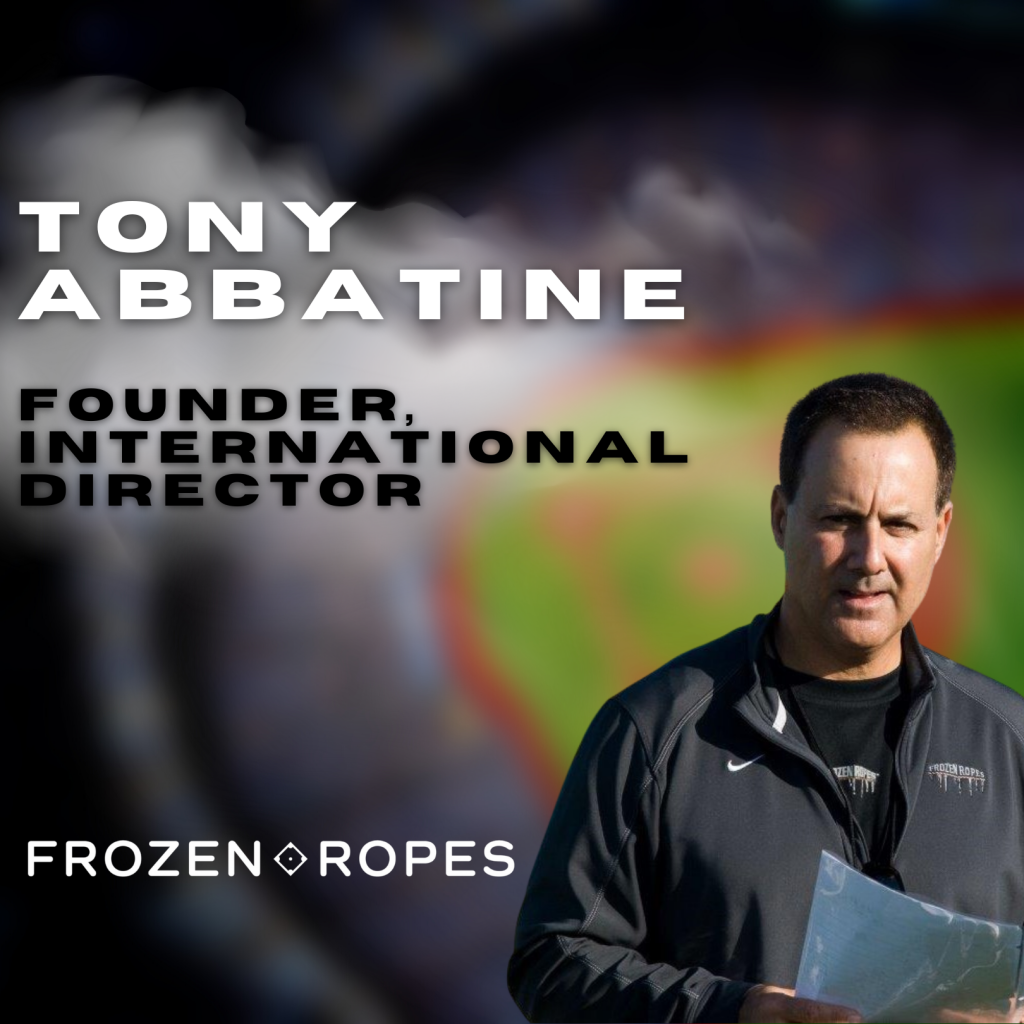 As the founder and Director of Performance, Tony oversees the curriculum and player development implemented at Frozen Ropes. He has worked with MLB teams, college programs, and Olympic-level teams across the world.
Visit www.Tonyabbatine.com
READ MORE 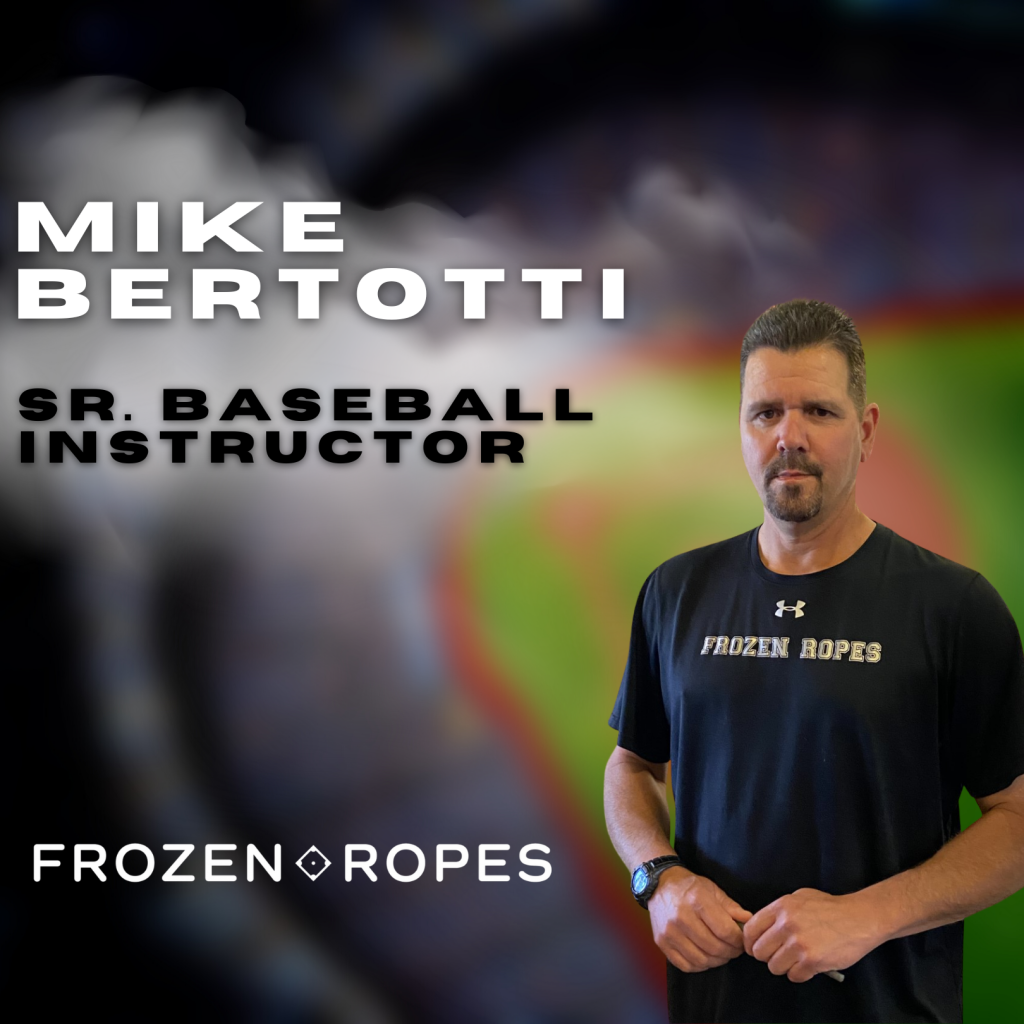 As a former Major League Pitcher with the Chicago White Sox, Mike has been involved with Frozen Ropes, first as a student and now as a National Instructor, for over fourteen years.

The former Monroe-Woodbury Little League All-star and Cornwall HS grad played his college ball at Iona College in New Rochelle, NY before being selected by the Chicago White Sox in the 1991 Major League Draft. Mike reached the Big leagues in 1995 and pitched for the White Sox for two years before spending time with the Seattle Mariners and the New York Yankees.

Mike’s instructional wisdom in all aspects of the game has made him a crowd favorite throughout the Hudson Valley and New Jersey. Mike is also a Frozen Ropes National Instructor and travels throughout the U.S presenting the Frozen Ropes teaching model.

“I have seen that the instructors at Frozen Ropes have had instrumental roles in improving the overall skills of all students and it is evident in their individual and team play.” 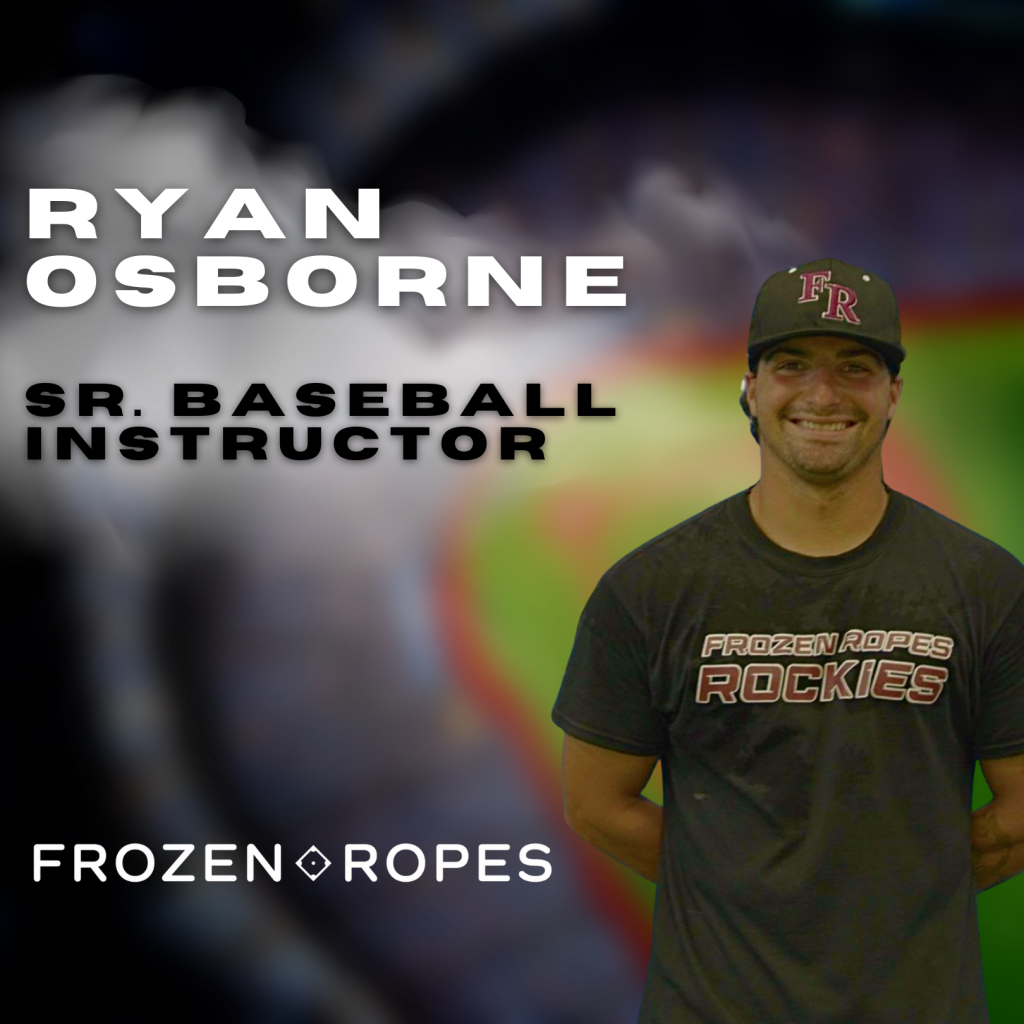 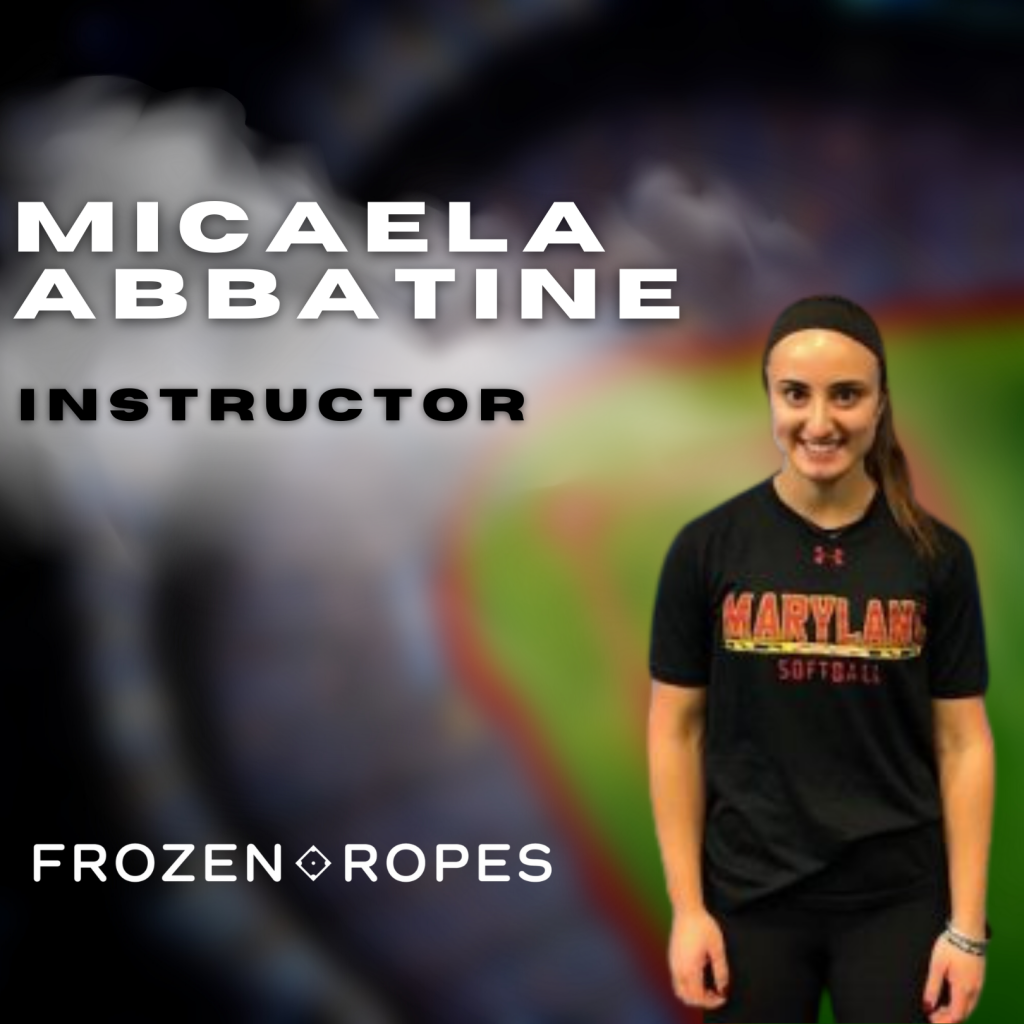 Micaela currently instructs our Rock Fit classes classes while training and coaching the travel softball teams at Frozen Ropes. She recently became a Certified Personal Trainer. Micaela plays Division I softball for the Maryland Terrapins in the Big Ten Conference. In 2019, she was named to the first team All-Big Ten Defense in Centerfield. Micaela has international softball experience, playing for the Italian National team in the European Championships in the Summer of 2019. Prior to playing in the Big Ten and internationally, Micaela starred at Warwick Valley High School, where she played five years of varsity softball, as a center fielder and took home numerous accolades. Micaela played her whole career with Frozen Ropes Force as a young athlete. 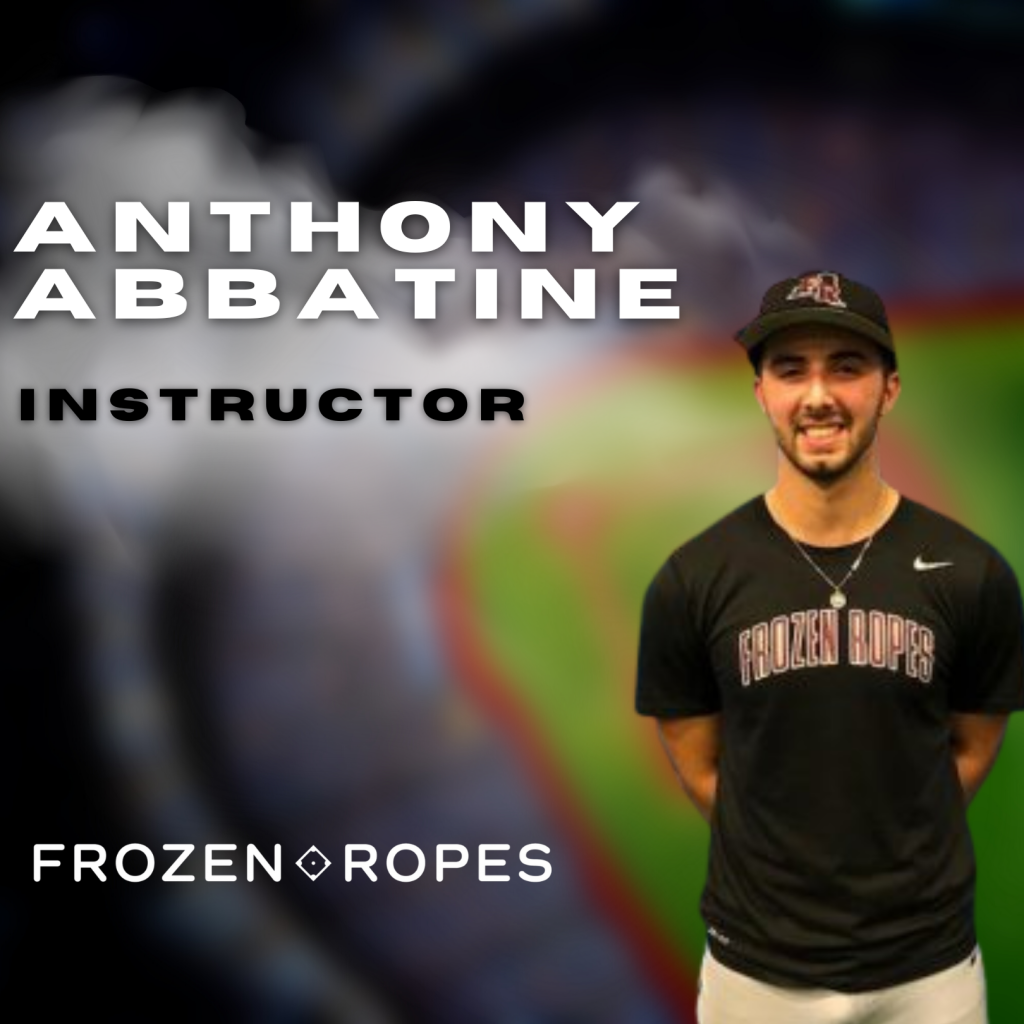 Anthony currently plays junior college baseball at Orange County. Anthony was a Region 15 Golden Glove winner in 2018 (OF). Anthony played high school baseball at Warwick Valley High School, where he was a standout scholar and athlete. He currently instructs our B4 Strength Classes, Turn-and-Burn, hitting and pitching classes. 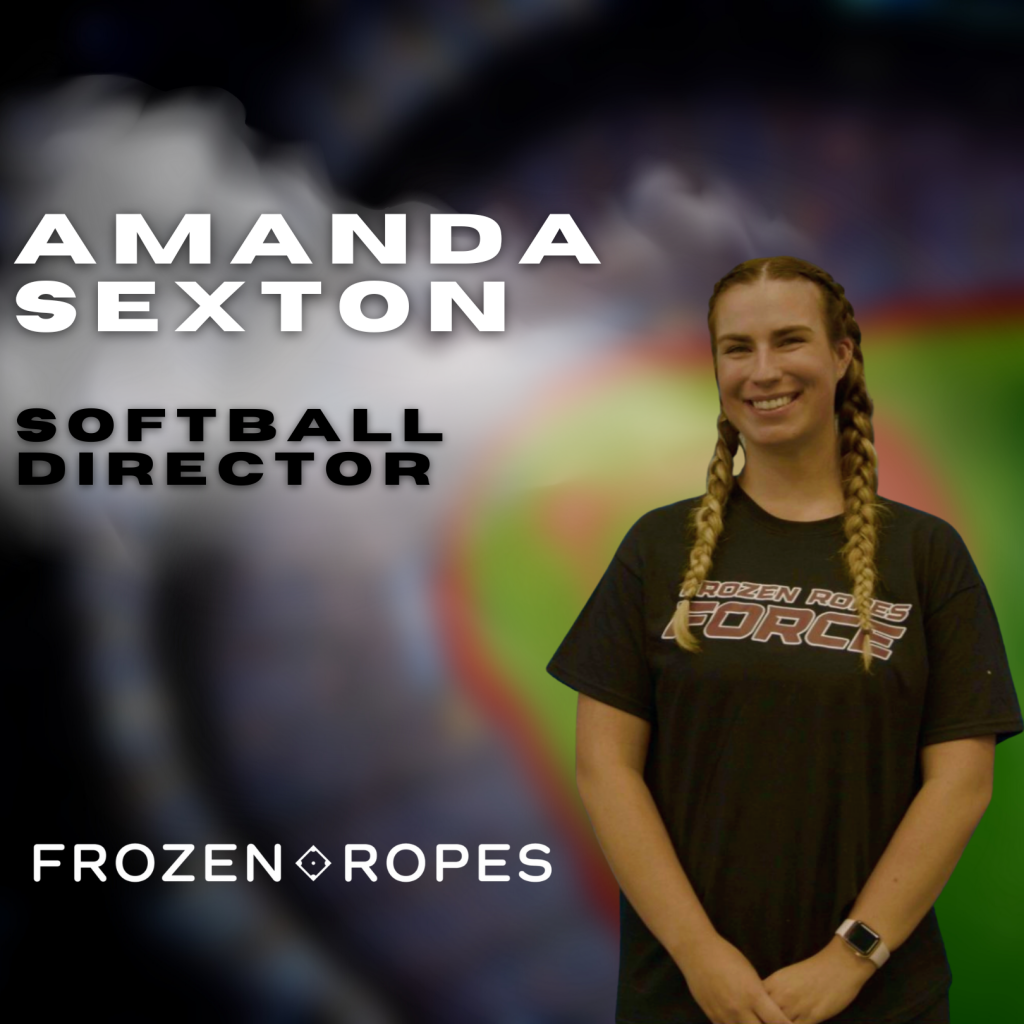 Amanda was a four-year starter at SUNY Oneonta and also played for Frozen Ropes Force. 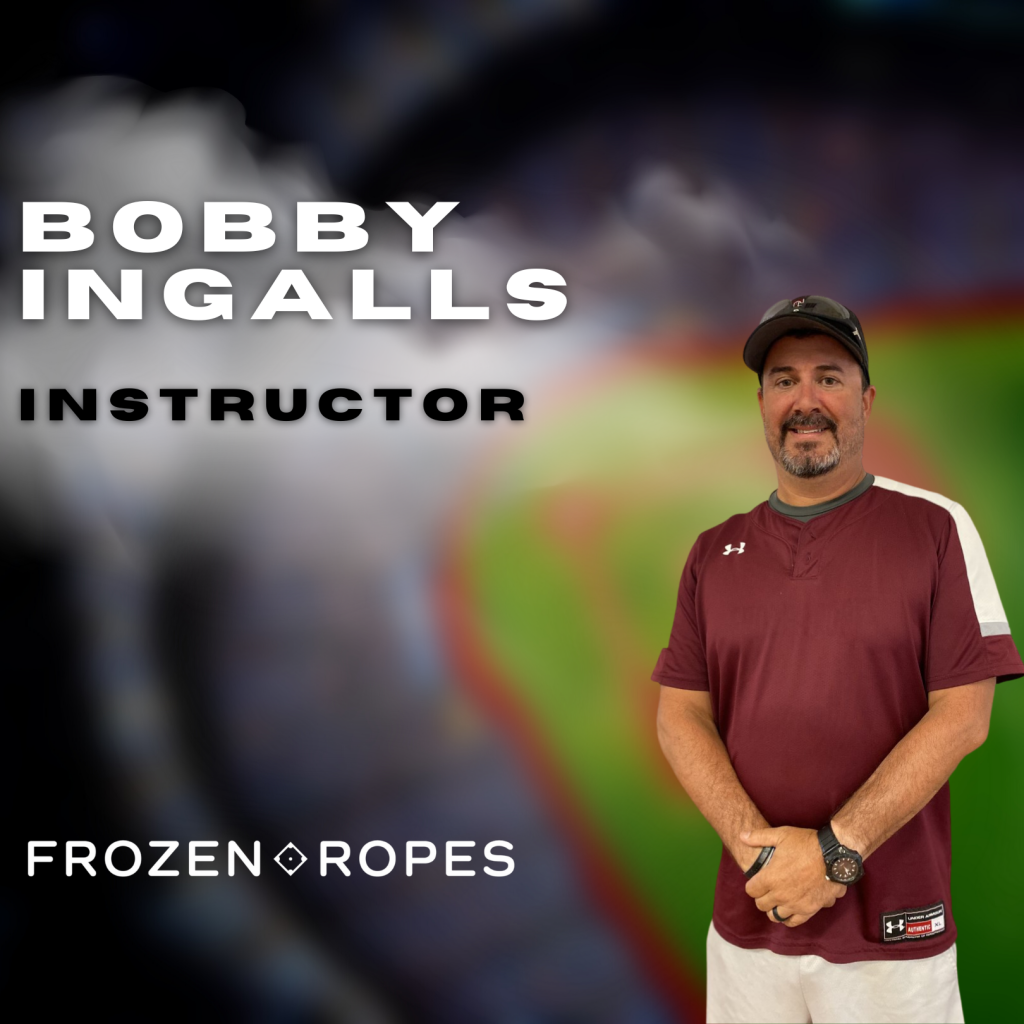 “Love is the most important thing in the world. But baseball is pretty good too.” 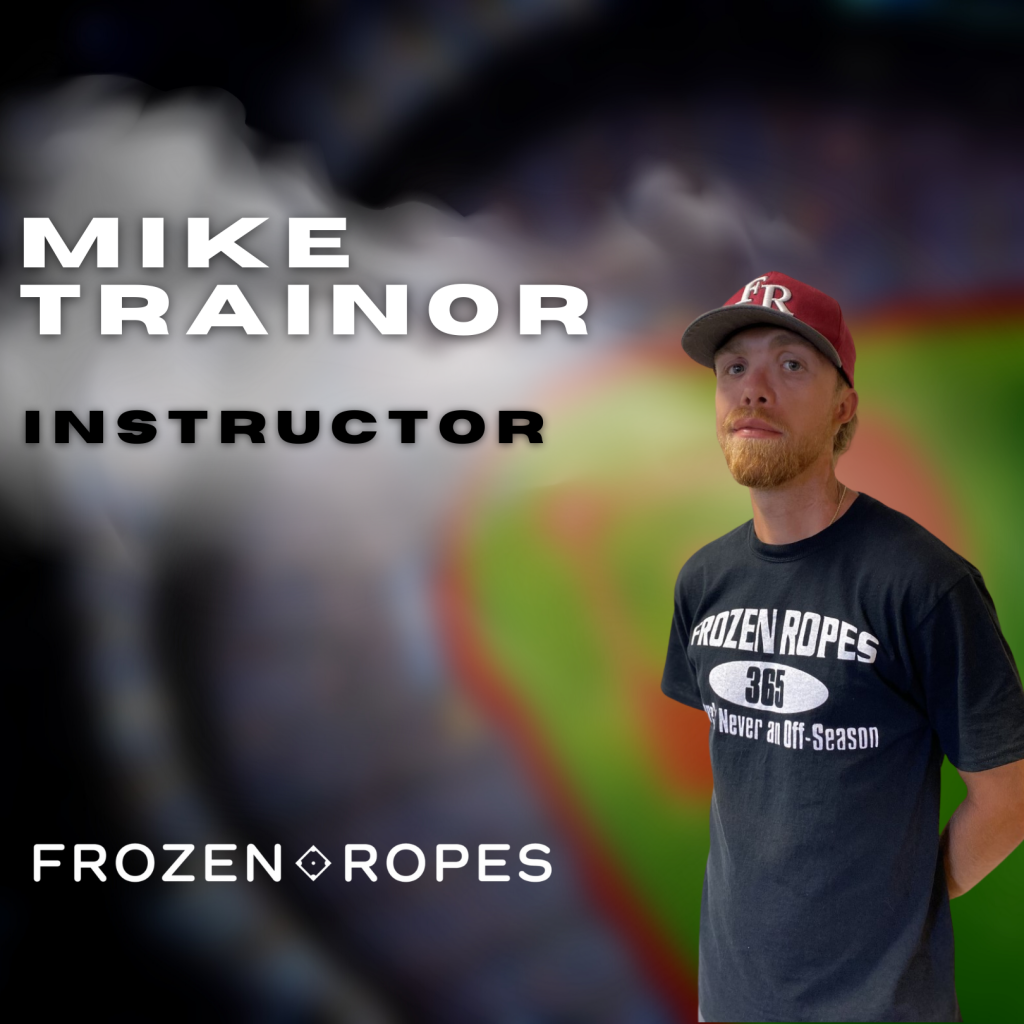 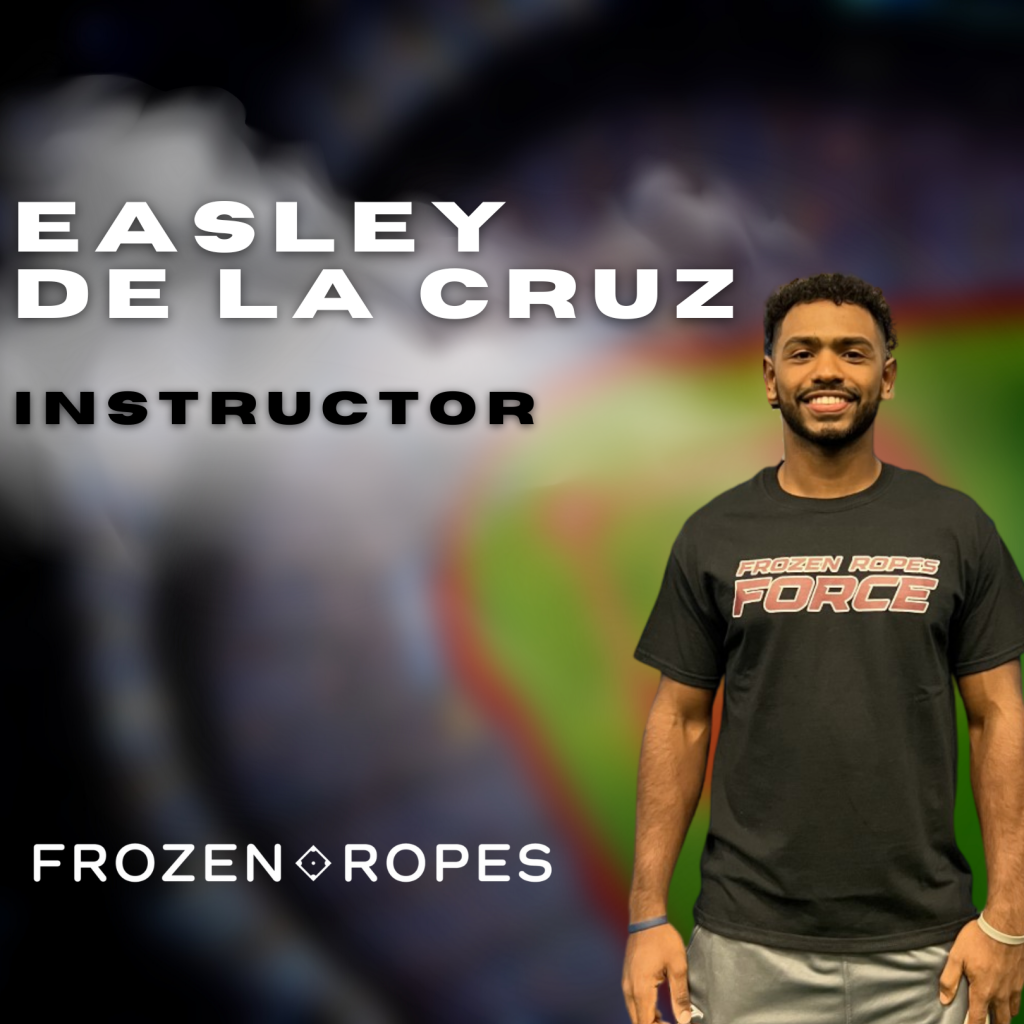 Easley played as a catcher for The University of Texas Permian Basin. He holds a degree in Criminal Justice Administration and graduated from Pine Bush High School. 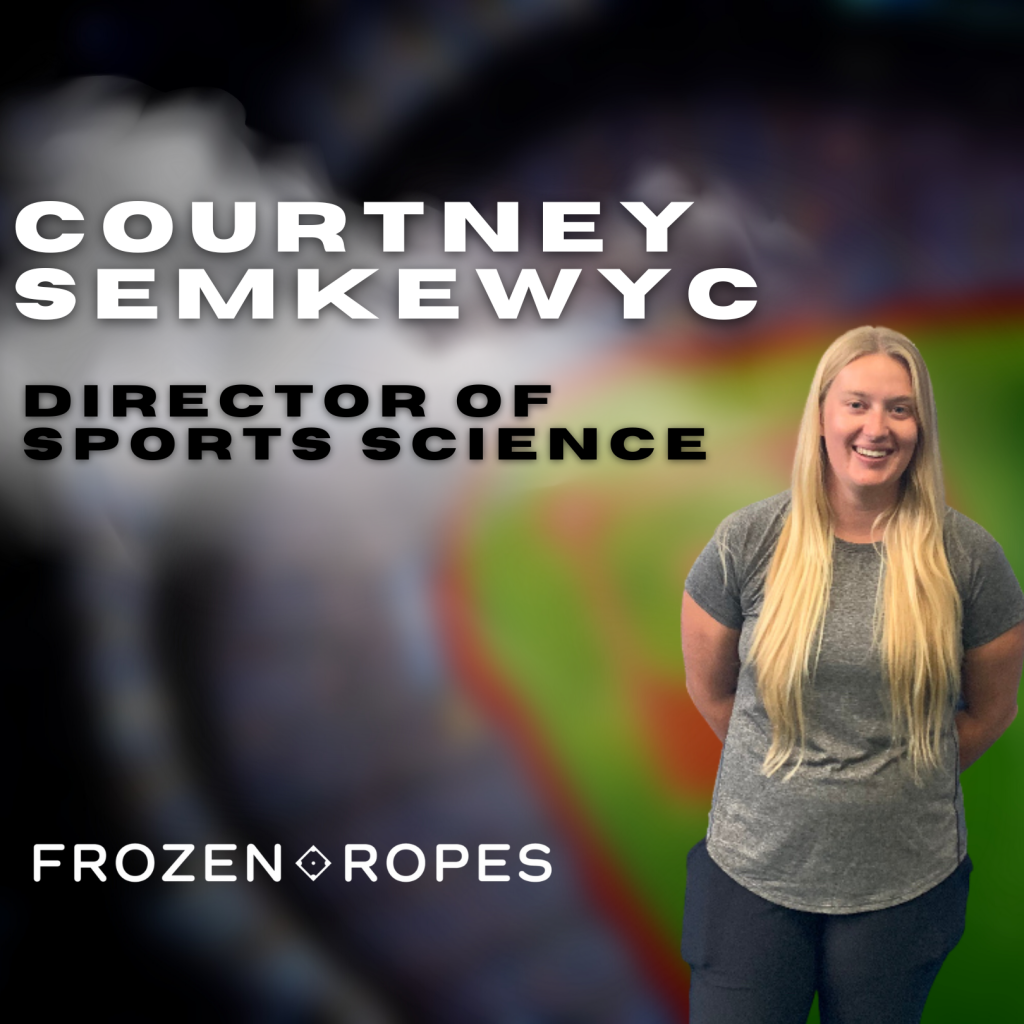 We are excited to announce the hiring of Courtney Semkewyc as our National Director of Sports Science. Courtney will be a major resource to our staff, players and coaches in player development with major emphasis on Biomechanics, video analysis, and Coaching Quality Control.

Semkewyc, a graduate of Rutgers University with a PhD in Biomedical Engineering is also a Certified Strength and Conditioning Specialist (CSCS). She has worked as a Performance Science Biomechanics Assistant with the New York Yankees and most recently with the Rockland Boulders professional baseball team. Semkewyc will oversee the video analysis of our baseball and softball players and provide individual recommendations to our trainers to improve hitting and pitching performance.

Semkewyc will also be offering her biomechanical expertise and motion capture to area high school, travel teams, and colleges. 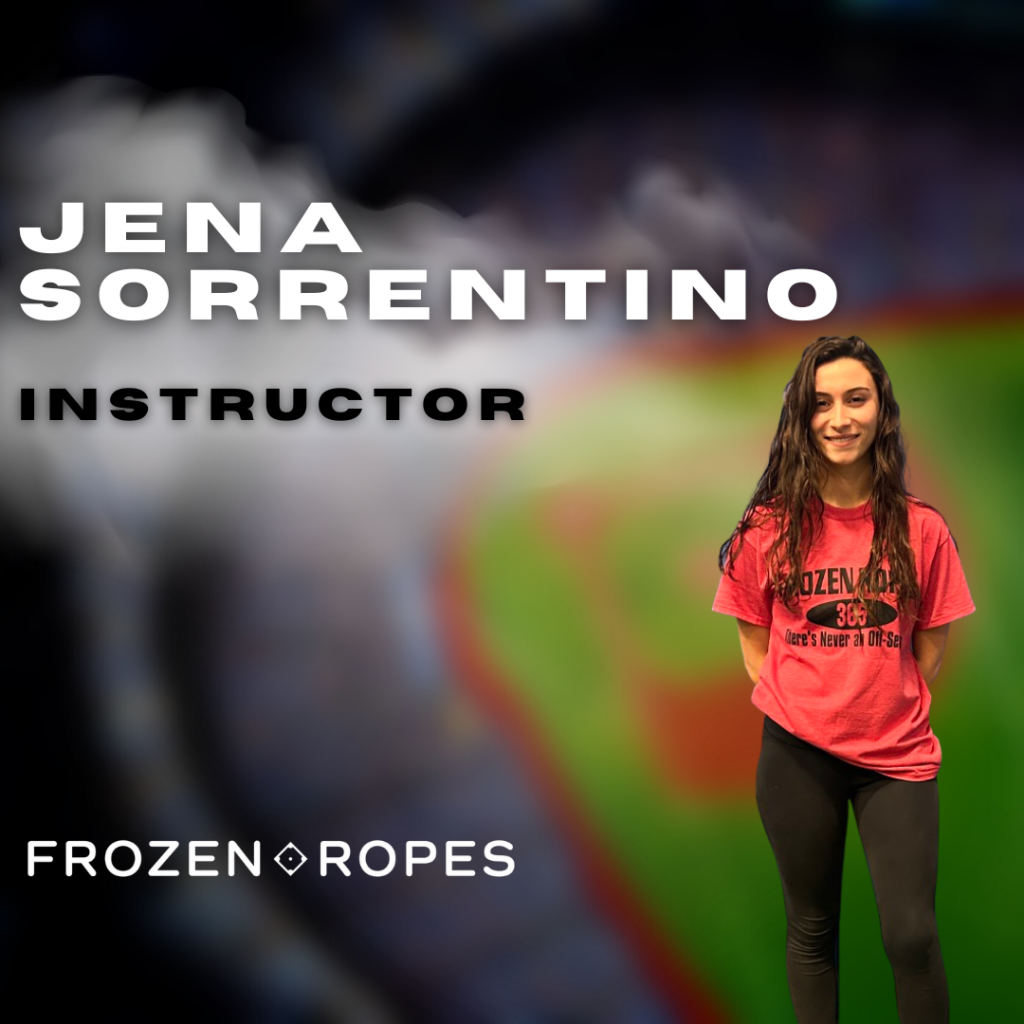 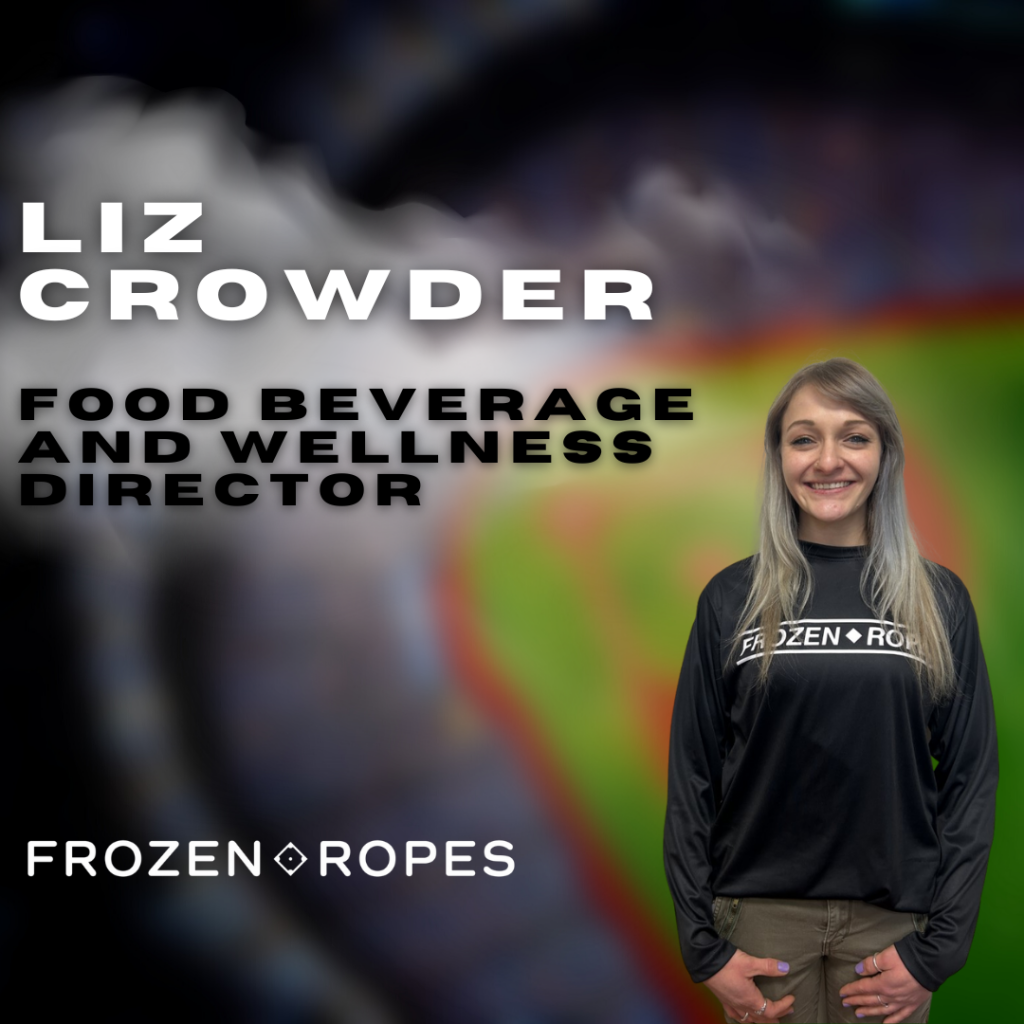 Liz is a 27-year-old Rochester/Buffalo native. She holds an Associates of Science in Health Sciences from Monroe Community College; as well as a Bachelors of Science in Dietetics from SUNY Buffalo State. She's also a Certified Nutrition Coach and Sports Nutrition Coach through the National Academy of Sports Medicine. Her passions are food service management and community nutrition education. She enjoys being able to provide essential services to the public, whether it be via customer service or private nutritional counseling. During her free time, she is typically exploring new places or running with her dog, Chief! 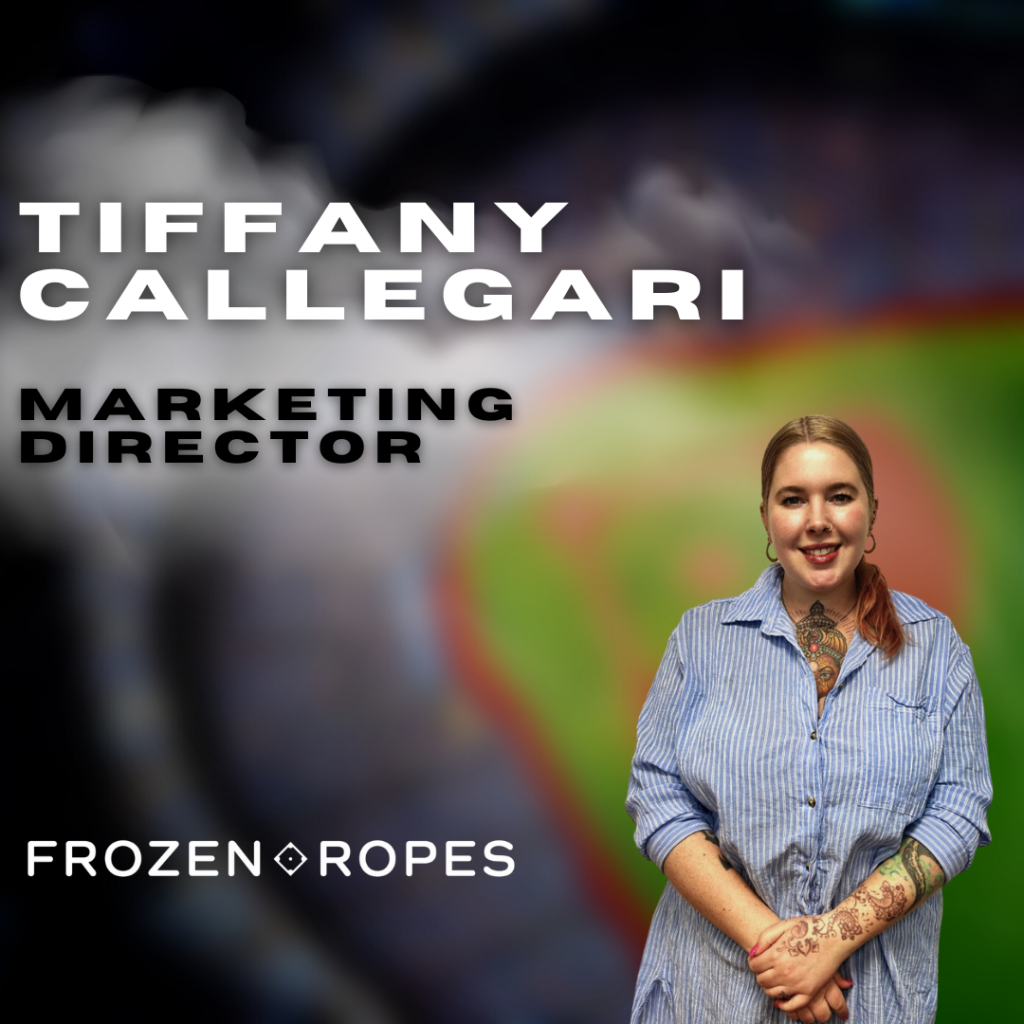 Tiffany is passionate about marketing and content creation. She has two adorable kiddos who she loves to explore new places with. 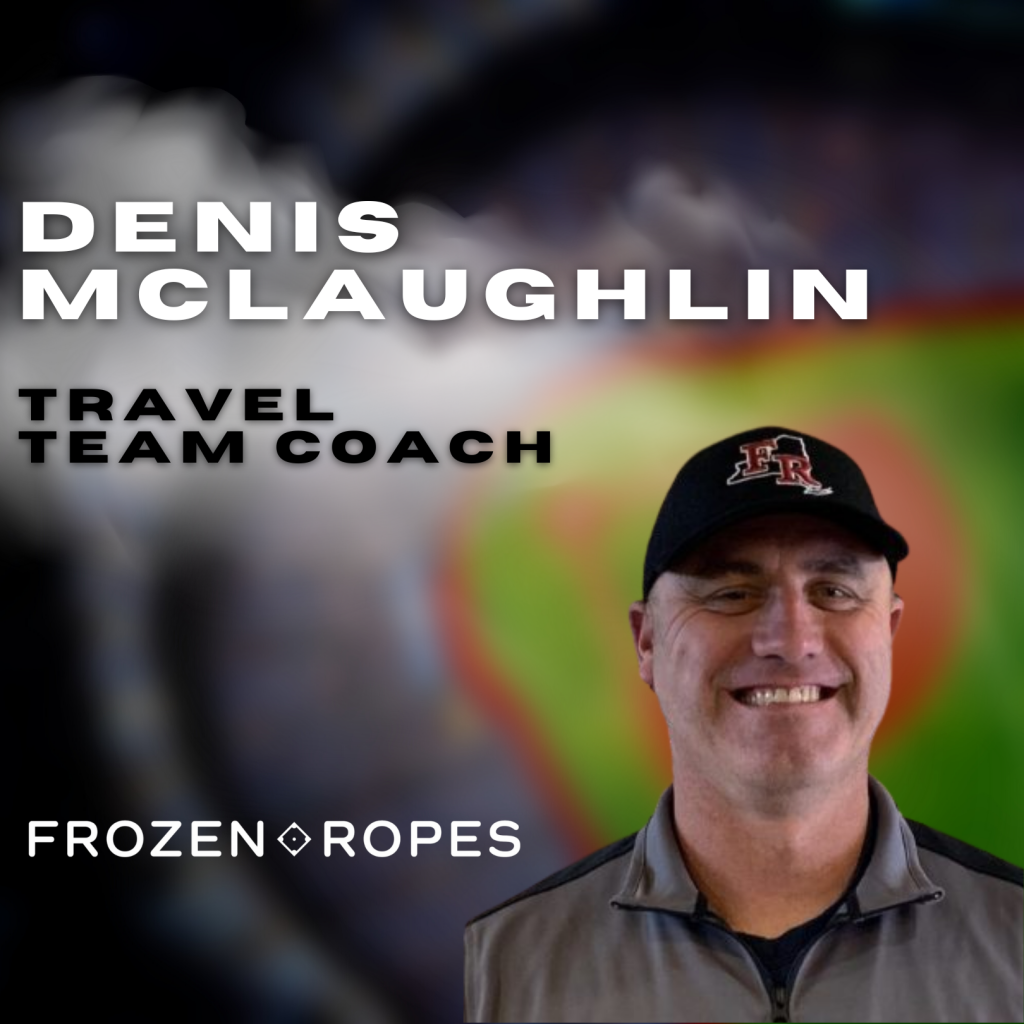 Denis Mclaughlin has been a student and coach with Frozen Ropes for over 20 years. He was drafted 7th round during his junior year at Old Dominion University. He was a minor league baseball player for the Boston Red Sox and the Atlanta Braves and was the 1991 Times Herald Record Player of the Year. He has held the position of Varsity Assistant Coach at Norview High School and Pitching Coach at Fordham University.