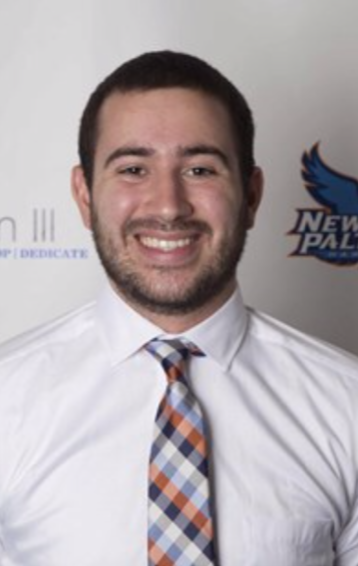 Justin graduated with a Bachelor’s degree in Business Marketing & Business Management from SUNY New Paltz, where he concluded a successful career. He was voted SUNYAC Rookie of the Year in 2016, as well as being named an All-Conference member that same season. A four-year starter, he would finish his career ranked in the top ten in school history in wins, appearances, starts, innings pitching, and strikeouts. Prior to New Paltz, Justin was named All-County his sophomore year of high school at Bellmore-JFK in 2013, later being awarded All-Conference honors in 2015.

Rick is a lifelong baseball player and teacher who combines his love of athletics with educating children. He has a Masters Degree in Teaching grades 1-6 which he has used as a public school teacher in Connecticut, Washington, D.C. and New York City. Rick played American Legion All Star baseball from adolescence into his college years. He was the Captain of his Club Baseball team at the College of the Holy Cross in Worcester, MA. Since his college days, Rick has been focusing on teaching children in sports and in schools. Rick was a summer sports camp director at ESF Summer Camps for ten years and American Legion baseball coach for two years. Rick currently teaches elementary school science in Brooklyn where he loves to have fun and make a huge mess with hands on science. He is very excited to join our Frozen Ropes Syosset team where he can combine his love of sports and educating children with the help of passion, enthusiasm and fun! 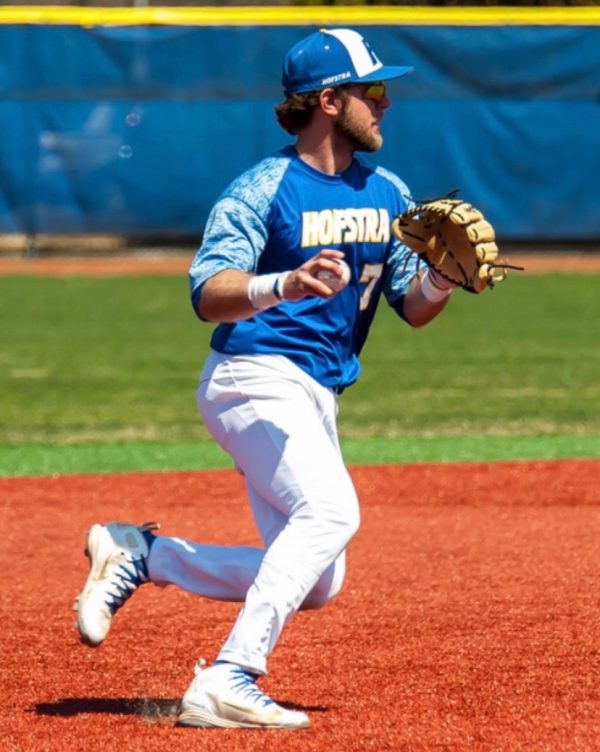 Anthony attended Farmingdale High School and played baseball there for 4 years, was all-conference, and was named to Newsday’s Top 100 baseball players. In high school, Anthony played summer ball for the Long Island Prospects Pro Elite team. After high school he attended Nassau Community College and played shortstop helping them make it to the Junior College World Series. Anthony played college summer ball in the NACBL for the New York Red Birds, and after that transferred to Hofstra University and is currently now Player/President of the Hofstra club baseball team. 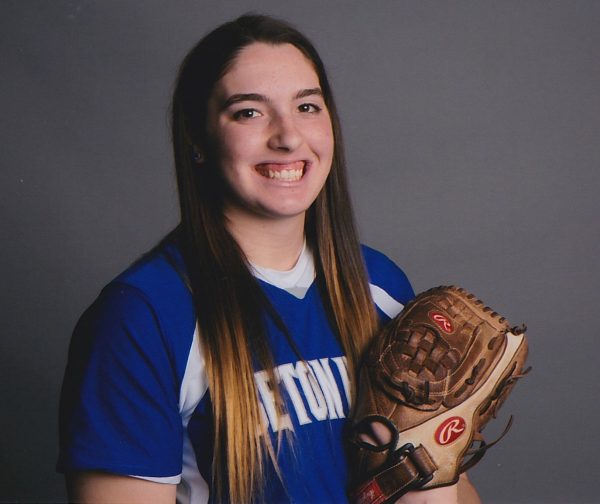 Alannah is a former Division 1 Softball player with over 15 years of experience. She is currently working towards her Masters in Occupational Therapy at Stony Brook University. She graduated from Seton Hall University in 2018 with a Bachelor’s degree in Biology where she played 4 years for the Pirates. Prior to Seton Hall, she attended Island Trees High School in Levittown where she competed for 5 years on the varsity level. She was a 4 year All-County player from 2010-2014. She led her team to 3 Nassau County championships from 2012-2014 and won the County Championship in 2013. She was an All Long Island player in 2012 and Nassau County Pitcher of the Year in 2012. Alannah is also a decorated player from Island Trees who holds many pitching and hitting seasonal and career records. She has been giving pitching and hitting lessons since she was in high school and continued to do so through her college career. She was also an Assistant Coach at Holy Trinity High School last season. She enjoys sharing her knowledge of the game with others and looks forward to continuing to do so at Frozen Ropes.